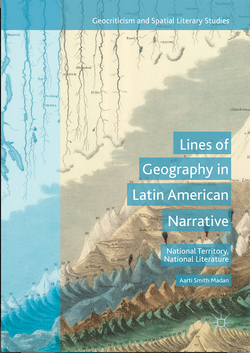 Aarti Smith Madan looks to the writings of prolific statesmen like D.F. Sarmiento, Estanislao Zeballos, and Euclides da Cunha to unearth the literary and political roots of the discipline of geography in nineteenth-century Latin America. Tracing the simultaneous rise of text-writing, map-making, and institution-building, she offers new insight into how nations consolidated their territories. Madan begins with the titanic figures of Strabo and Humboldt to reread foundational works like Facundo and Os sertões as examples of a recognizably geographical discourse.  Her book digs into lesser-studied bulletins, correspondence, and essays to tell the story of how three statesmen became literary stars while spearheading Latin America’s first geographic institutes, which sought to delineate the newly independent states. Through a fresh pairing of literary analysis and institutional history, Madan reveals that words and maps—literature and geography—marched in lockstep to shape national territories, identities, and narratives.


Reviews:
“From Facundo to Os Sertões, Aarti Smith Madan reads the great works of the Latin American tradition in a spatial key to show, between lines, the aesthetic that underlies the geographical imagination of an entire continent. The Lines of Geography reconstructed by Madan go from texts to the world, from literature to science and politics, to literally carve through the real. A tremendous, well-documented study that is very entertaining to read.” (Fermín Rodríguez, National Scientific and Research Council (CONICET), author of Un desierto para la nación: la escritura del vacío, Argentina)

“In Lines of Geography in Latin American Narrative, Aarti Smith Madan explores the cartographic impulse propelling nineteenth-century criollos in their efforts to appropriate their newly independent national territories as their own. A new geographical discourse emerges that surveys the land through text and map. Madan’s exquisite readings of classics like Sarmiento and da Cunha features the aesthetic qualities of their writings as integral to a fin-de-siècle geographical imagination and hence to Latin America’s entry into modernity.” (Adriana Méndez Rodenas, author of Transatlantic Travels in Nineteenth-Century Latin America: European Women Pilgrims, Professor of Spanish and Director of Afro-Romance Institute, University of Missouri, USA)

“Madan’s monograph is a fascinating and well-executed study of two major figures of Argentine narrative and one Brazilian figure of the latter half of the 19th century whose work is fundamental to the project of nation building in Argentina and Brazil and the forging of national cultural imaginaries. Yet despite their significantly different political history, the two countries are brought into parallel focus by the importance of geographical studies. Geography cuts an interdisciplinary swath here. Yet no one has analyzed in detail all of the scientific principles of geography present in their work in the way in which Madan has done.” (David William Foster, Regents’ Professor of Spanish and Women and Gender Studies, Arizona State University, USA) 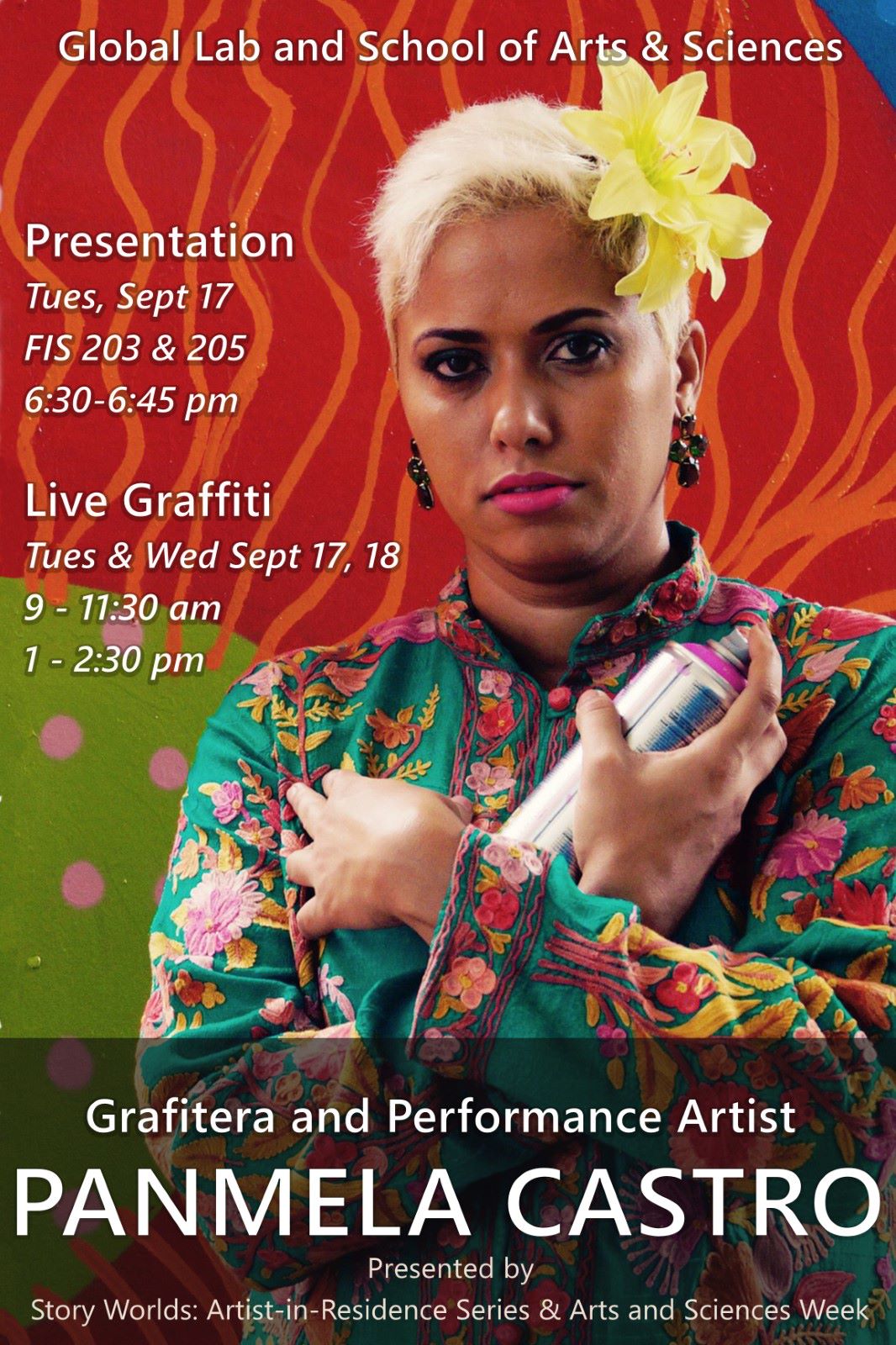 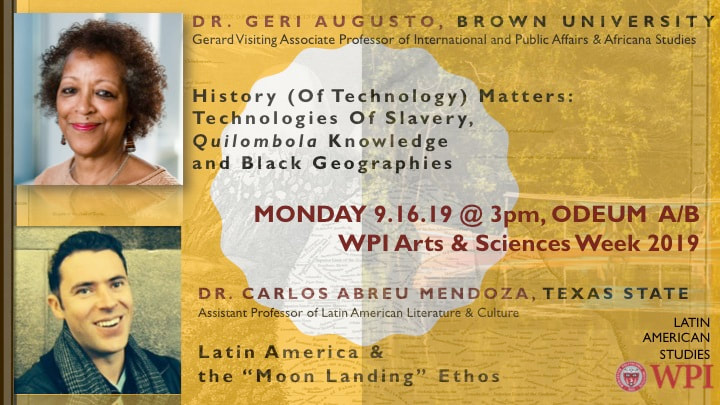 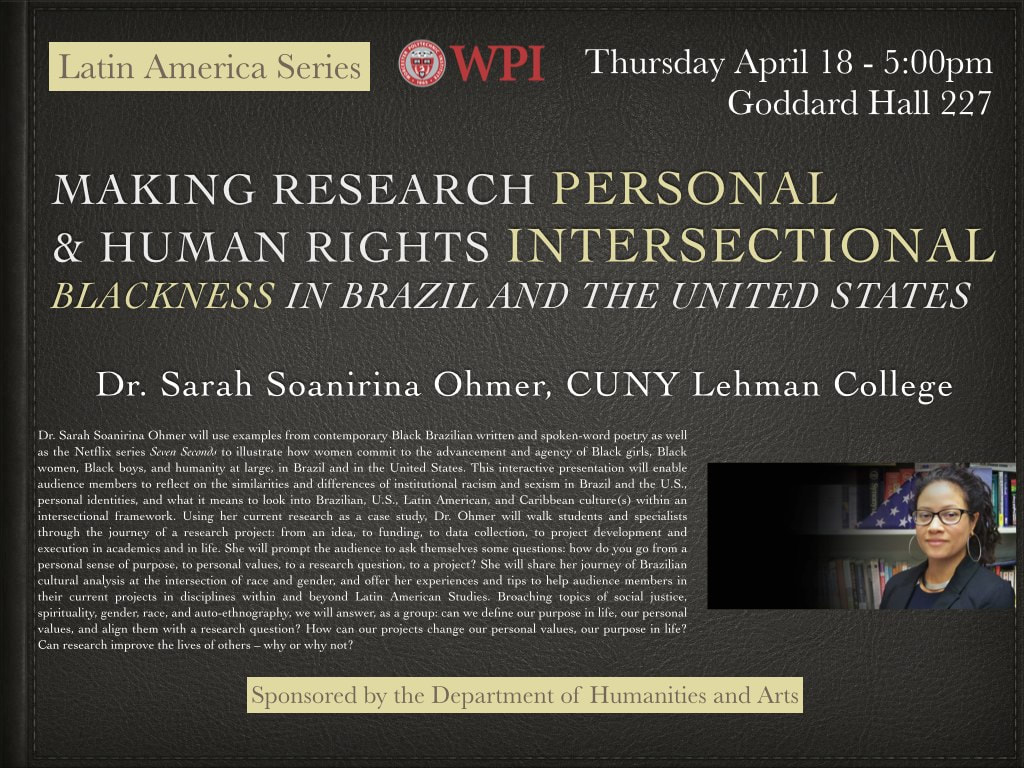 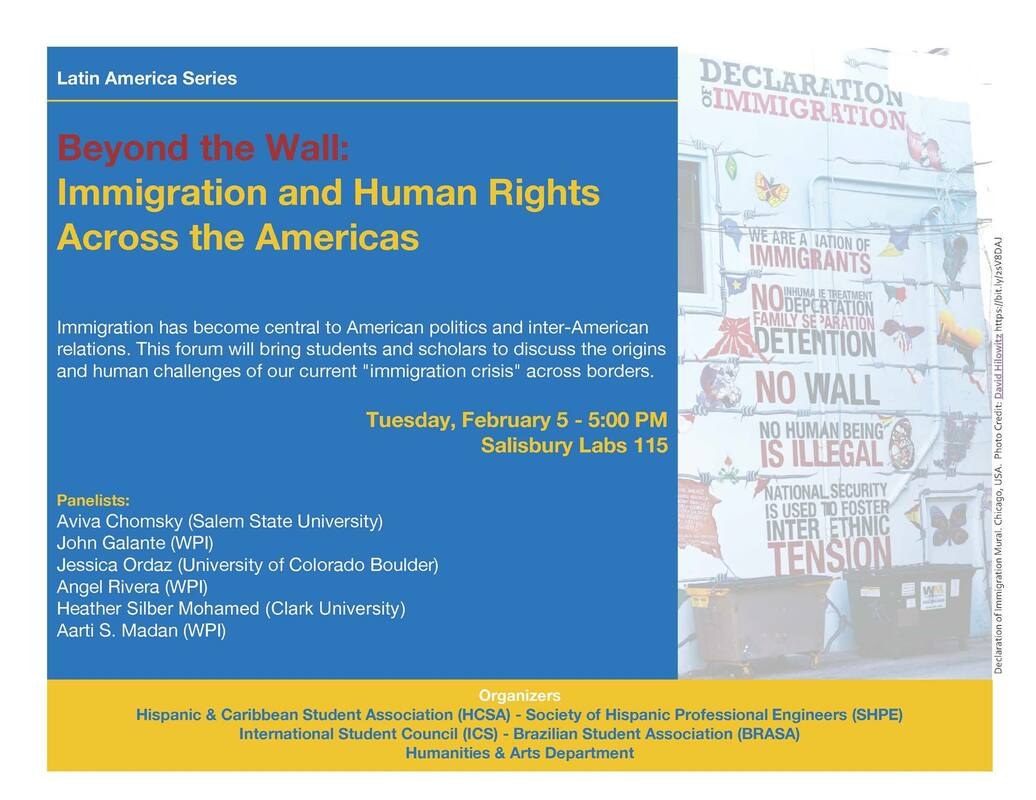 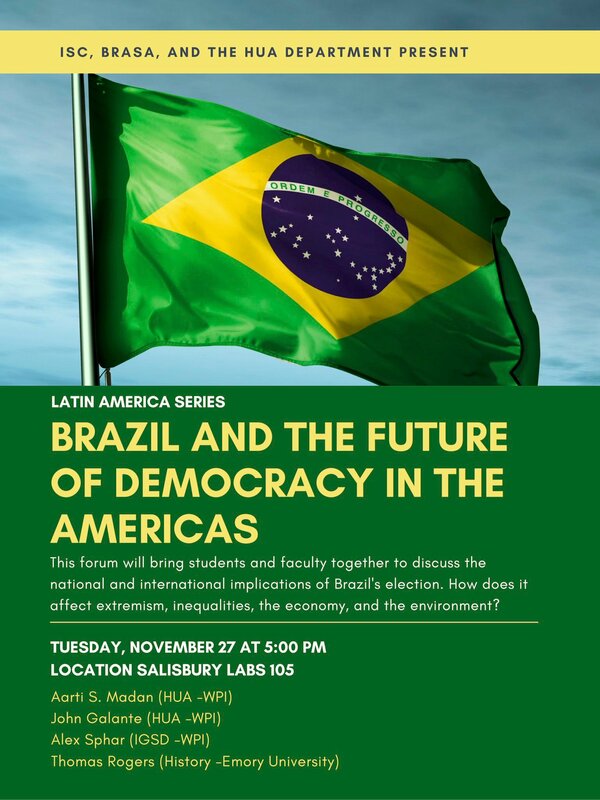 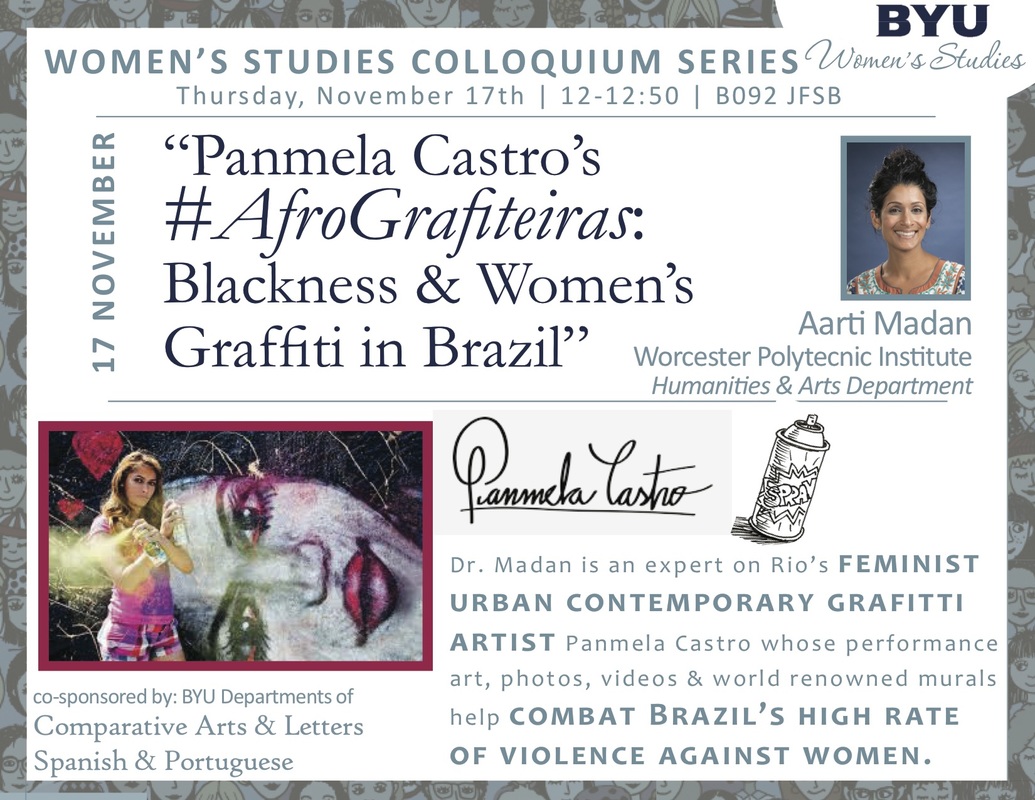 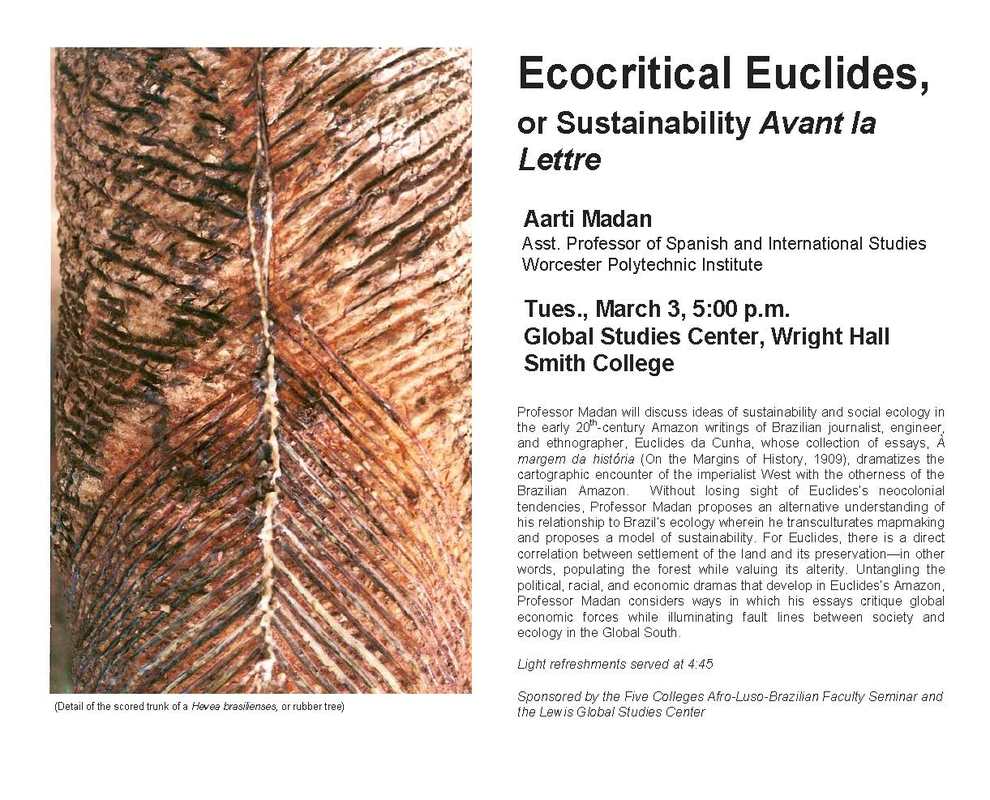